Podcasts are now a big thing: another opportunity to broadcast someone’s ideas and messages to thousands of people across the world – and how many can resist the idea of selling their ideas to millions of people?

very few who venture in this interesting realm know how to operate technologic devices. And end up having all sorts of quirks in their recordings – one of the most usual being “popping sounds” for certain consonants. Like “P” and “T”.

How to fix it

Do a very strong “P” sound with your mouth, and put your open hand front of it: you’re gonna feel the air moving. Move your palm until it’s just outside the air movement – that’s where you have to put your microphone.

Problem solved. Without pop screen nor any other sort of contraption.

As reference: here’s a picture of where good voice miking positions usually end up being. 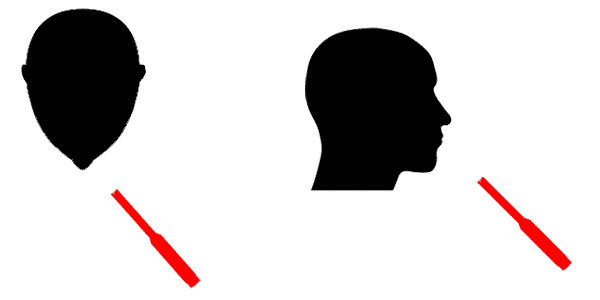 Or, if you need a more visual reference, here’s our dear Joe showing you how it’s done: 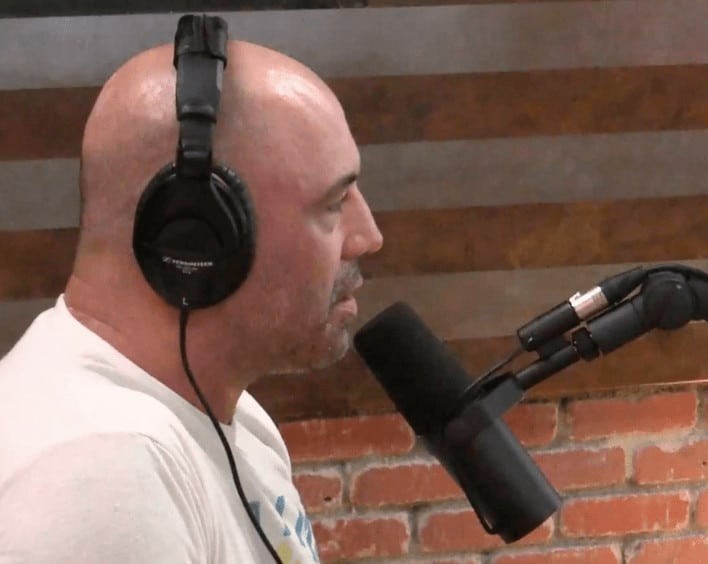 And, in case you’d like to have a full tutorial on audio recording (e.g. Audio cards and stuff), here’s one from our website:

Why people want to stick microphones in their mouths

Humans think visually. So, more or less: they’re naturally inclined to interpret phenomena in an immediately tangible visual way (nominally: “things go in line from A to B”) – within this case: “My voice comes out of my mouth. Hence, I must catch it from there: I’m gonna put the microphone exactly in front of it”. Which is wrong. I’m gonna show you a very rough sketch of this concept:

Voices are made by sounds – who, not quite intuitively, respond to radically different dynamics: acoustics. In which you have phenomena like radial propagation and resonance. Who are gonna syndicate how, for instance, you can absolutely put the microphone completely offset to your mouth – and still pick up 100% of the necessary signal. Because voice, thank God, propagates in a radial fashion (see picture above) – which is why you can speak to people even if they’re not standing directly in front of your mouth, with their head twisted on the side (surprise surprise: you might have not noticed, but “your microphones”, as in your ears, are not facing forwards: they’re on the side of your head – because, again, sounds propagate in a radial fashion. Hence, no need to stick your ears on your face. That’s a better suited position for light receptors – eyes).

Another case, of course, of how psychology is fundamental to understand human behaviours – even when in “scientific environment”.

Why the “Pop” happens

Inside microphones, there’s a tiny tiny sensor that captures all sounds. So to transform them into electric signal, and sent to your recording device.

Being this sensor very tiny (the mike might look big – but the real sensor itself, the infamous “capsule”, is super tiny: most of the microphone is just for handling and protection), a smack of air like the one coming from a loud P from your mouth is gonna hurt it too much – and give those stupid booming noises we’re all annoyingly acquainted too.

Another problem due to this, is vibrations – hence, the reason because we use decoupling systems, like “spiders”, to fix them (a spider cradle, with all its soft tangly wires, kills vibrations). 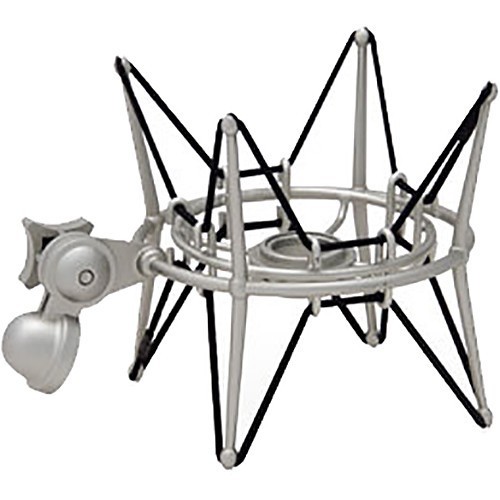 A microphone spider – for real LinkedIn doesn’t have “text align” function, and I have to write obligatorily on the left side???

The fabric with which they’re made is too thin to block the air pressure excess. 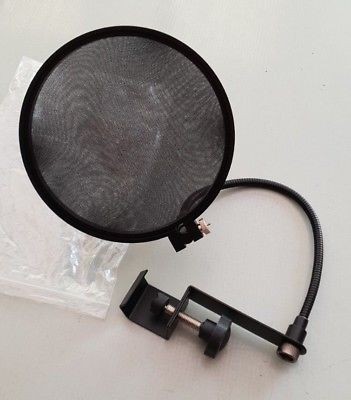 It’s so thin you can see through it – because, once again: our brain is biased to think “If I can’t see through it, it might block the sound“.

You could probably improve it using thicker fabric, like a (you might laugh, but it works) microfiber cloth – yeah: those cheap ones to dust off furniture. But, since you don’t even need it, why bother?

How to pick the wrong music for soundtracks: choose by the lyrics.

Music technology necromancy: the curious case of the return of modular synt...
Scroll to top