the art of choosing the right sound for your project

We help you choose music, sound design and voice overs.

Or write us at:

What is audio direction?

Audio direction is probably the most important service we’re offering – although, equally probably, the least known: audio direction helps you correctly translate your ideas into music, sounds and voices.

Usually, the major effort is put into the production itself: producing the music. Which can almost be seen as the easy part: music production involves music knowledge only.

But, when dealing with a multimedia production, music is not the only part of it.

There’s a whole host of other factors to be taken account of. From the visual narrative to the color grading.

And there is never just one solution for it: it’s always about what, according to the other media components, would you like to communicate.
Which is exactly what audio direction is meant for.

If you’re producing a media with sounds, music or voice overs too, you need proper audio direction for it. Otherwise, the risk of not making the right choices is very high – there’s been some very high profile cases about this in the latest years, but we’re polite enough to not make names ( :D ).

Some of the brands we’ve worked for

If you need an audio direction, you might need these too

From SFXs to instrumental sounds.

Reliability is our first prerogative. Thanks to our experience and the tools at our service you are always sure of the expected result.

Check out the brands who entrusted us with their soundtracks.

All of our productions are bespoke for you, and beautiful: check out our portfolio to hear that for yourself (be sure to have your favorite studio headphones with you).

All of our prices are precisely tailored to your needs: the final quote is always like you wanted it to be.

We help you take the best choices for your project, and we’re 100% remote operational: you just need an internet connection and a description of what you’re looking for.

Who and where are we

LmK Music Production is an European based and worldwide operating audio production company.

We are composed of live and studio music industry professionals, brought together by the desire of immediately put to service all the innovations gained through their past careers. 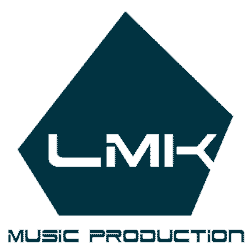 How can we help you?

Our rep. for bespoke audio productions 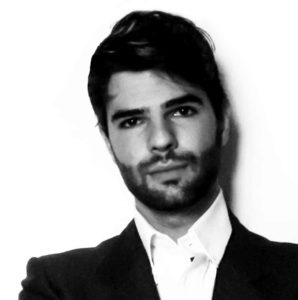 Because these cookies are strictly necessary to deliver the website, refuseing them will have impact how our site functions. You always can block or delete cookies by changing your browser settings and force blocking all cookies on this website. But this will always prompt you to accept/refuse cookies when revisiting our site.

If you do not want that we track your visist to our site you can disable tracking in your browser here:

We highly value our customer’s privacy, and never reveal critical details about their works – such as time required and price.