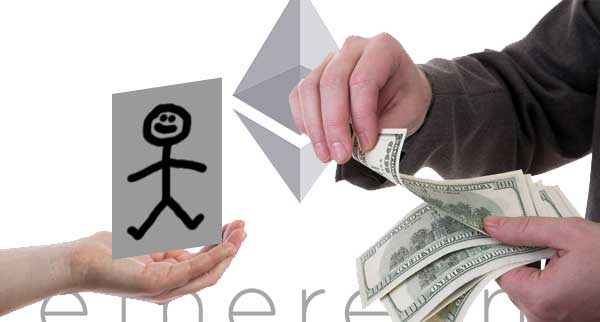 You surely heard (or, better: you surely have been bombarded) about the NFT and how everyone is flocking to it like hungry Piranhas. And, since nobody seems to have bothered to write a true explanation about what is it about, there it is now.

What is the NFT

An NFT is basically an extremely swift and reliable way to identify a single file in a univoque way. Making it a lot easier to say “This specific file belongs to me”.
In technical terms: it works as a blockchain one end product watermark.

What’s all the fuss about, then?

A very famous visual artist called “Beeple” sold one for 69 Million $ (I give it a 85% chance the number was a sexual pun). The NFT was a postmodernist image. So, people said:
“Hey, he’s made a ton of money with almost zero effort: I want to get rich too!”. And jumped en masse on the NFT craze.

In a fewer words:

The NFT craze started because people think of it as a “get rich quick” scheme: tons of money made with little to zero effort.

In a bit more words:

“Tons of money made with little to zero effort” is the street term for speculation: doing money over nothing – instead of the intended purpose of money. Which is: to facilitate an exchange of work. Where “work” is intended “something that brings value to people” (even pets understand what “value to people” means. Which is why they bring you gifts and respect you. So: don’t try to pull any clever postmodernist “depends on what you mean by value” move – ed.)

Speculation is the subversion of what money was intended for. And it’s “subversion” exactly because it brings negative consequences

What happens with speculation

The first thing that happens is inflation: money loses meaning and, therefore, value. What you could buy with 10€ now you have to spend 15€, because inflation devalued money.

The other consequence is “economic bubbles bursts”: huge amounts of money are poured in into something, until everyone realizes it doesn’t make any sense. And the “bubble bursts”.

Here’s some really good recent ones:

Here’s a simple scheme to show the various phases of an economic bubble: 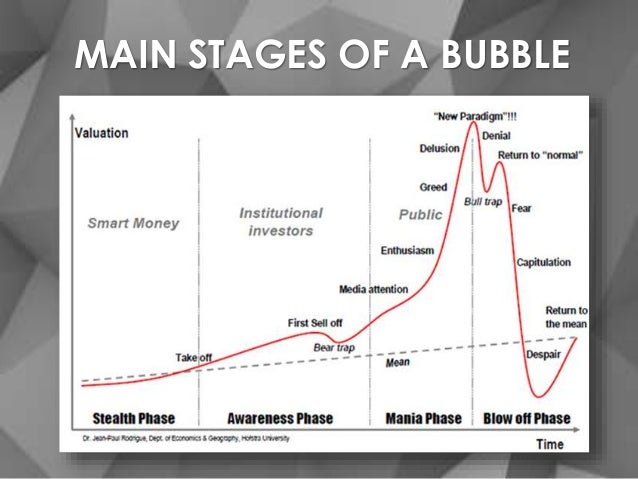 If you’re smart, you might easily be able to pinpoint our current position in it, for the NFT craze.

Why are people attracted to speculation

What’s the alternative to speculation

It’s normal free market dynamics: I work for you, you pay me. A kid as young as 3 years old can figure this out: if you think “what’s fair”, there’s no need for explanation.

The reasons because audience tests do not work